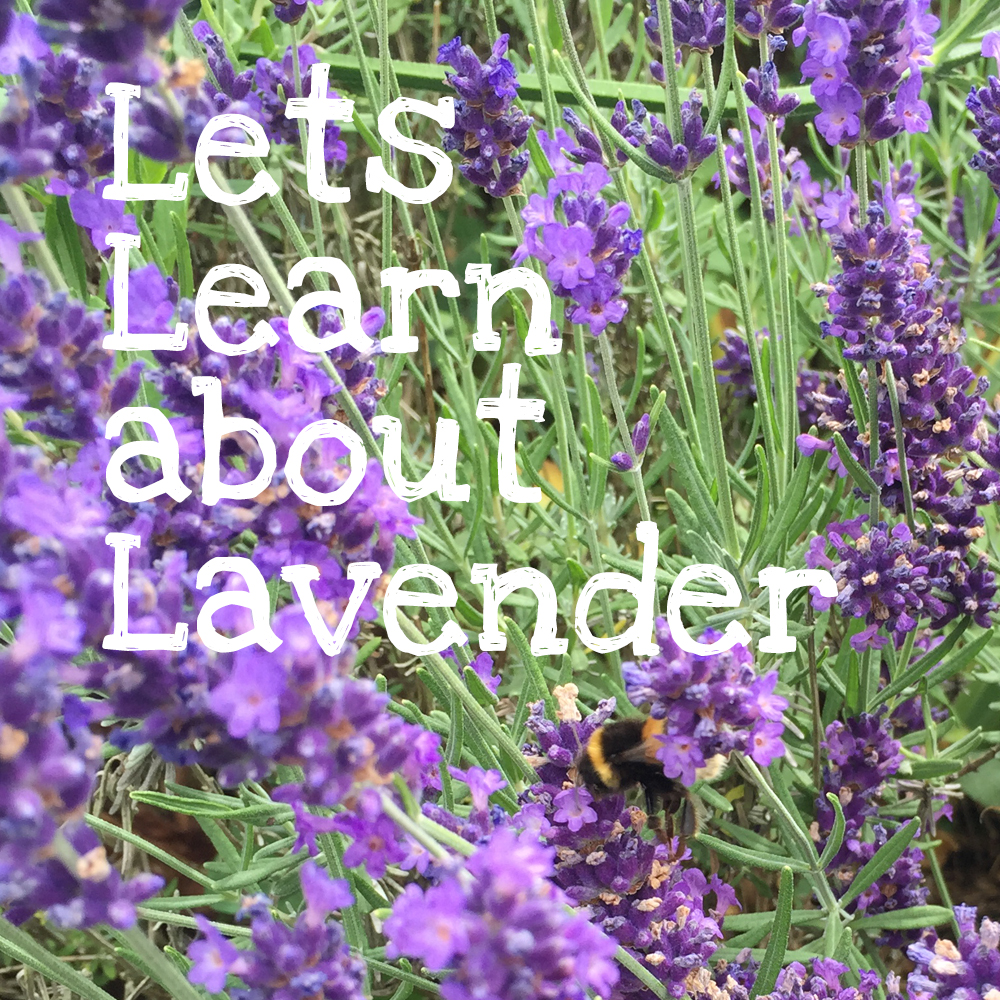 Traditionally known throughout history as a strewing and bathing herb, today lavender is widely used for its calming effect and skin healing properties, as well as for its beautiful aroma.

The name lavender comes from the Latin word lavare, meaning to wash – very appropriate as lavender is deeply cleansing in so many ways. It’s a wonderful antiseptic and since it’s oil is generally considered safe to use neat on the skin (just 1 or 2 drops with care), it can be applied directly to cuts and sores, is great for children and an essential addition to first aid kits. It also helps to relieve pain and itching, to soothe burns, insect bites and stings, and nappy rash (in balms).

Lavender is a great aromatherapy massage oil for relieving muscular tension and rheumatic pain. A few drops of oil on a pillow will help you off to sleep.

There are 3 types of lavender used to make essential oils

True Lavender (Lavandula angustifolia) is the classic lavender used in aromatherapy and natural perfumery. This species of lavender grows at high altitude (over 3000 feet above sea-level). It stands apart from other lavender oils because it contains almost no camphor which gives it a much sweeter floral aroma and it’s recommended for use in calming and soothing skin repair formulas. It blends well with a large variety of other oils, from spicy to citrus but is wonderful used solo.

Spike lavender (Lavandula latifolia). grows at lower altitudes and is similar in many ways to Lavendula angustifolia with the addition of a camphor content, which gives it a spicier aroma and has slight expectorant properties. It tends to be used more for fragrance blends and soaps.

Lavandin (Lavandula x intermedia) is a newer hybrid lavender with a grassy aroma. Developed between a cross of true lavender and spike lavender, lavandin has little traditional use in medicine. and is not recommended for aromatherapy purposes but is a great oil to use if you want a finished product to smell the same every time you make it – candles, soap, or aroma blends.

High altitude lavender oil has the ability to uplift the mind whilst being powerfully relaxing to the body, making it indispensible for rebalancing and calming states of anxiety, agitation and frustration. It can soothe acne and eczema as well as speeding up the healing process

Lavender grown at altitudes 3000ft higher than sea level are found to contain the higher ester levels (Linalyl Acetate) which is the part of the oil that is antiviral and antibacterial. This is the organic lavender oil that soothe-me recommends and uses for our calming and soothing aromatherapy blends and skin repair formulas.

Lavender as a room fragrance

Lavender essential blends well with a large variety of other oils, from spicy to citrus, and is wonderful used solo – very calming and great to use in pregnancy, even while giving birth.

Use dried lavender in bunches, bags and pot-pourri for its scent and as a moth and insect repellant. around the house – much healthier than any canned or plug-in air freshener for getting rid of nasty niffs and giving an air of calm –smells better too!

Pick lavender when the heads are in full colour, but before the flowers come out. Use the grains whole or chopped or bruised to release the flavour. Store in a sealed container for later use if required.

Lavender can be used in place of rosemary – just double the amount used.

Use approximately twice the amount of fresh as dried lavender in your cooking.

Lavender tea – steep flowers in a tea pot for about 5 to 7min then remove flowers and pour tea, its quite strong and herbal, very cleansing and head clearing.

Start by using a little and increase quantities according to taste as adding too much can give a bitter taste, although the flavour mellows once cooked – EXPERIMENT and please do share recipes with us!! 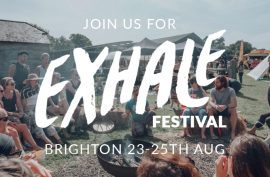 Soothe-Me Is Coming to the Exhale Festival – Join Us! 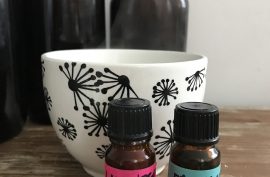 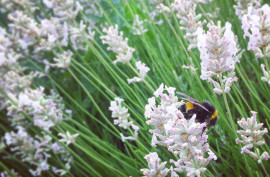 Essential Oils for the Garden 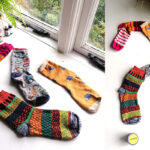 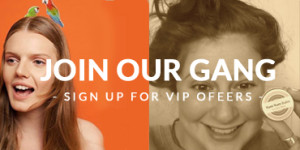 Join our VIP gang today and receive a 10% discount.
As a soothe-me VIP member you will excitingly receive exclusive deals and offers and new product news before anyone else! So jump in and join our gang today…

To join simply fill out our contact form and we will be in touch with your code.